The SD-LLOD datathon has the main goal of giving people from industry and academia practical knowledge in the field of Linked Data applied to Linguistics. The final aim is to allow participants to migrate their own (or other's) linguistic data and publish them as Linked Data on the Web. This datathon is the first organized in this topic worldwide and is supported by the LIDER FP7 Support Action

During the datathon, participants will work on:

During the datathon, seminars will be organised to cover:

With the objective of avoiding passive learning, the program of the summer datathon will contain three types of sessions:

Practical sessions to introduce the basic foundations of each topic, methods, and technologies and where participants will perform different tasks using the methods and technologies presented

Participants are expected to bring to the datathon some dataset of linguistic data produced by their organizations in order to work on it during the hacking sessions and transformed into Linked Data. For participants who cannot provide their own linguistic dataset, the organisers will provide one.
Participants will be provided with digital copies of all the material used during the course and will have access to computers with all the required software pre-installed. 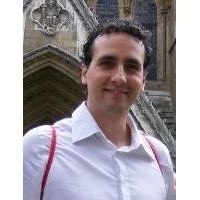 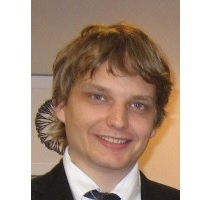 I am a post-doctoral researcher at the University of Bielefeld in Bielefeld, Germany. I am currently working in Prof. Philipp Cimiano's group, AG Semantic Computing. My research interests include the following: ontologies and the lexicon-ontology interface, collaborative development and publishing of language resources, big data and data science, linked data and the Semantic Web, etc.

The number of attendants to this datathon will be limited to 50. Registration is now closed. The cost of the datathon is sponsored by the LIDER project, which includes accommodation and meals of participants. However there will be an administrative fee of 50 euros for registering in the datathon. A limited amount of travelling grants will be available for attendants from less-developed countries who cannot cover their trip with other funds.

You will receive the selection result at mid of March. If you are one of the selected students, you will also receive the payment instructions. 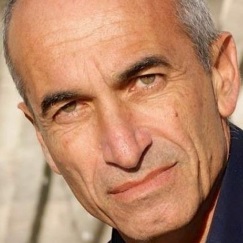 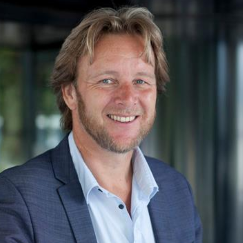 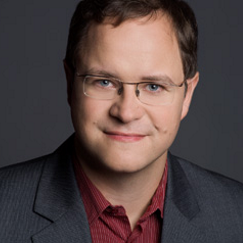 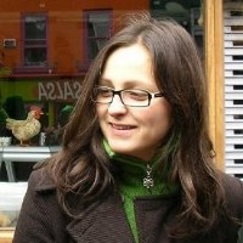 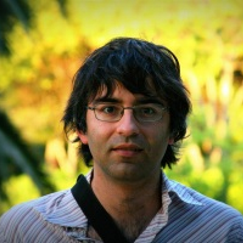 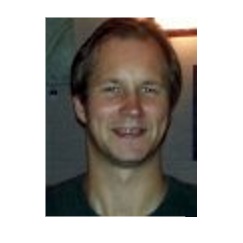 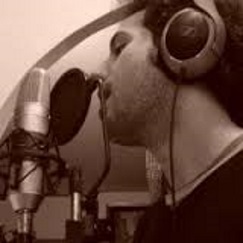 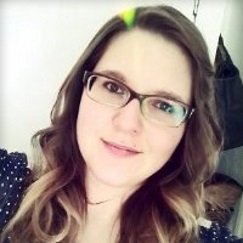 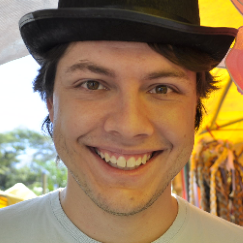 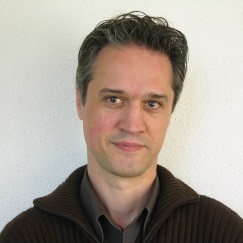 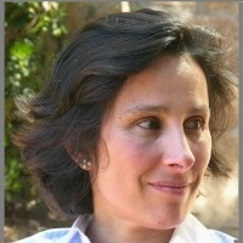 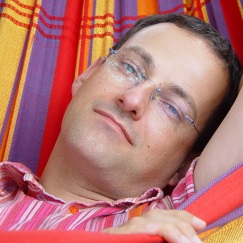 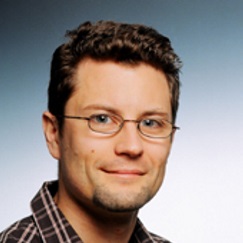 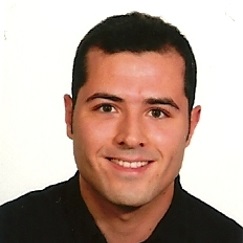 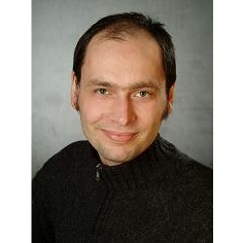 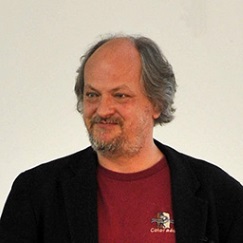 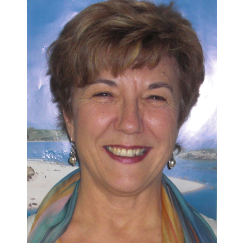 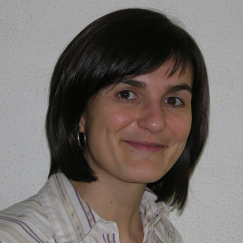 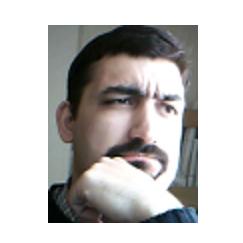 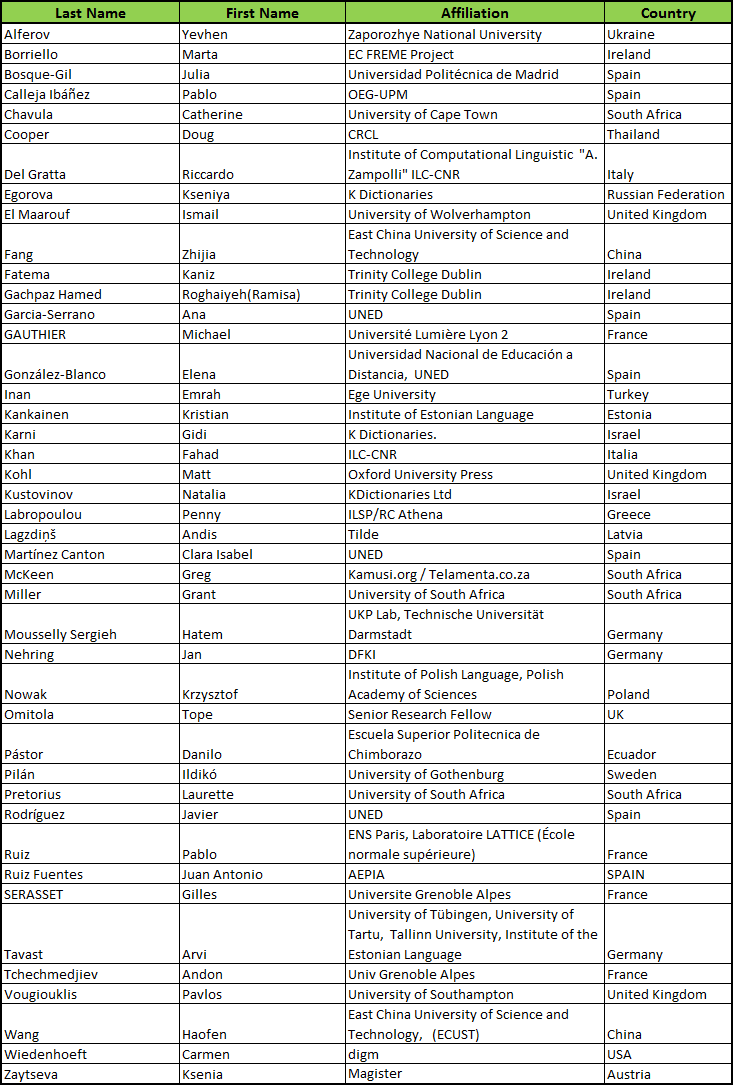 The Summer Datathon on Linguistic Linked Open Data (SD-LLOD-15) will be held at Cercedilla (Madrid), which is a small village in the mountains near Madrid.

The event will take place at the Residencia Lucas Olazábal of Universidad Politécnica de Madrid, which is located in Cercedilla, in the forest of the Sierra de Guadarrama, in a place known as Las Dehesas de Cercedilla, which is 50km from Madrid, and 15km from Navacerrada (Directions).

Going to Cercedilla from Madrid-Barajas airport

Taking the train to Cecerdilla

If you reach to Terminal 4 in Adolfo Suárez Madrid-Barajas Airport
Go to the train station and take line C1 to Chamartín. Then take line C8B to Cercedilla.

Getting to the Residence From Cercedilla

Besides, members of the summer school will be giving direction of how to get a taxi on the train station.

Going by car to he Residence

From Madrid, motorway A-6 until the exit El Escorial, Guadarrama. Take direction Guadarrama until crossroads with the old N-6 (it is a crossroads with traffic lights where you can see El Piquio Hotel). Turn left and cross Guadarrama village until Cercedilla indication (it is a road on the right, next to a headquarters). Go straight on road until Cercedilla. When you pass the Cercedilla’s train station, go straight on next crossroads Las Dehesas – La Fuenfría direction. When you arrive to forest information turn right following Residencia Lucas Olazábal UPM direction. 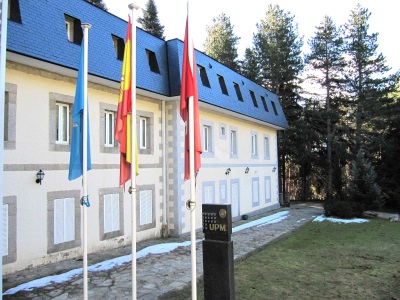